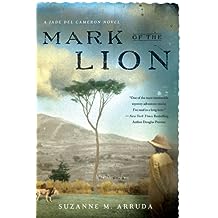 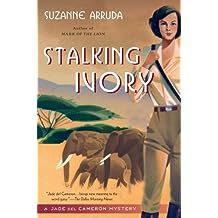 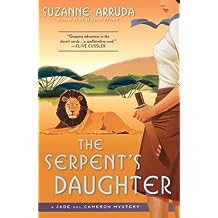 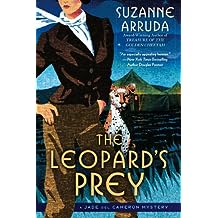 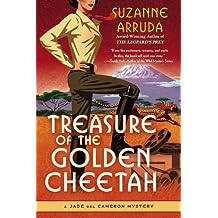 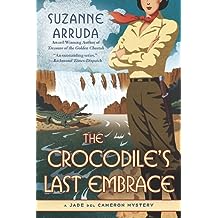 What do you know about Norse Mythology?

Norse Mythology, a new arrival at the Aneta Public Library, will be a great  resource to help you learn about Odin, Loki, Freya, and other characters that populate the stories of the Scandinavian culture. The author, Neil Gaiman, is known for his quirky subjects and is very popular among young adults.

You plan to go to the movie?  –Read the book first!–

The Glass Castle by Jeanette Wahl is available at the Aneta Public Library and Half-Broke Horses, the sequel is available as well.  Both books have been around for some years and are the memoirs of Ms. Wahl.  In an interview on Canadian Broadcasting Corporation’s, “The Next Chapter” with Sheilagh Rogers, the author spoke about her reaction to the movie-adaptation of her book.  By in large, she felt the director did a good job, but some events were combined, “to make a better story”.  That’s why your librarian suggests reading the book first–the movie will make more sense that way!!!

THE GLASS CASTLE Official Trailer [2017] Drama Movie HD.mp4
Based on the best-selling memoir, THE GLASS CASTLE is an emotionally gripping true story. Thriving on stellar performances throughout, it explores the limits of family ties and the history that tests them.

With The Sharing Knife series, Bujold creates a brand new world fraught with peril, and spins an extraordinary romance between a young farm girl and the brave sorcerer-soldier entrusted with the defense of the land against a plague of vicious malevolent beings. Meet Fawn Bluefield and Dag Redwing Hickory in Beguilement, the first book in Bujold’s unforgettable four-volume fantasy saga, and witness the birth of their dangerous romance—a love threatened by prejudice and perilous magic, and by Dag’s sworn duty as Lakewalker patroller and necromancer.  This series is sure to please the adventure-seeking, fantasy-reading spirit in many of our readers.